Home
Stories
Meeting audiences where they are: Hawaiʻi cinema in the spotlight at Sundance Film Festival 2021
Back to Stories

Every year, film enthusiasts by the thousands flock to Park City, Utah in January to attend the Sundance Film Festival, the largest independent film festival in the United States. This year, the show looks and feels different, but will go on with the festival screening virtually, resulting in greater accessibility to a larger viewing audience.

This is where HoMA and Hawaiʻi play an exciting featured role. As part of Sundance Film Festival 2021 (SFF21), HoMA’s Doris Duke Theatre—Hawai’i’s largest independent arthouse theatre—has been selected as the partner hub representing Honolulu, Hawaiʻi. Running from Jan 28–Feb 6, this year’s festival offers a robust online platform and screening partnerships with independent cinemas and cultural organizations across the country. Festival attendees can gather in virtual waiting rooms, participate in live Q&As, and engage in online environments.

The theatre’s selection as a satellite screening partner feels extra special, as this year’s festival celebrates a major milestone for Hawaiʻi cinema: for the first time, two Hawaiʻi films have been selected for SFF21, a landmark complemented with a variety of virtual programs highlighting film and media artists from Hawaii and Oceania.

The two local films featured in the festival are This is the Way We Rise, directed by Ciara Lacy, and I Was A Simple Man, directed by Christopher Makoto Yogi. Both filmmakers are alumni of the Hawaii International Film Festival (HIFF). 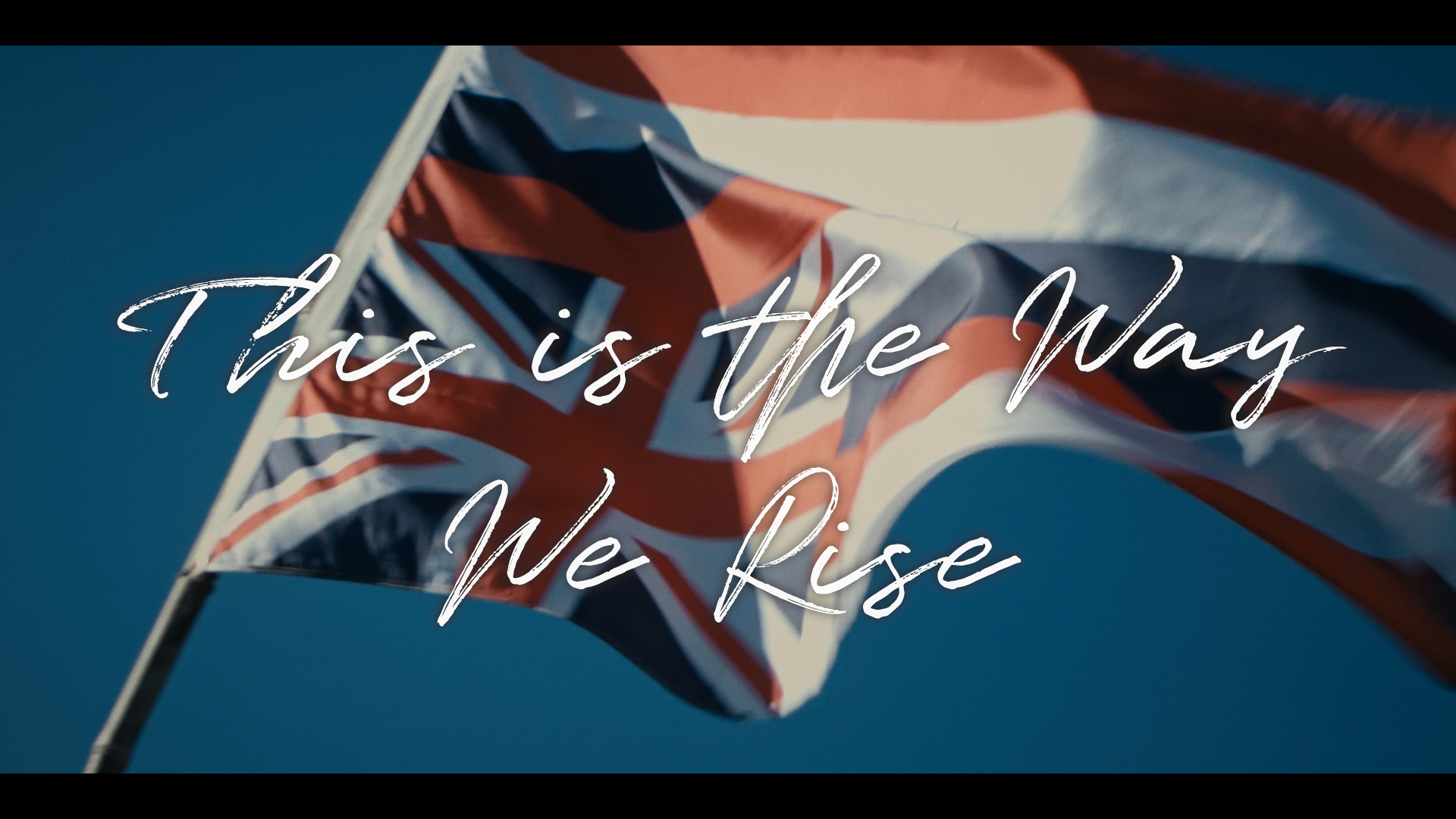 This is the way we rise

Still from This Is The Way We Rise, directed by Ciara Lacy.

“It’s a major historic milestone for Hawaiʻi cinema to have two Hawaiʻi films in SFF21,” says Taylour Chang, HoMA Curator of Film and Performance. “As part of our partnership, HoMA is presenting five virtual programs that provide important context for how Hawaiʻi Cinema has evolved to this point and how it will evolve going forward. Our goal is to provide some visual and cultural context for film and media in Hawaiʻi and Oceania, and to further amplify conversations that have already been happening in our community.”

The virtual programs will engage audiences around a variety of topics, including the early pioneers of Hawaiʻi film and media, Black identity in Hawaiʻi and Oceania, and conversations with SFF21’s featured Hawaiʻi filmmakers Ciara Lacy and Christopher Makoto Yogi, as well as Kānaka Maoli (Native Hawaiian) filmmakers and the progression of native and indigenous storytelling. Click here for a detailed lineup of HoMA’s virtual programs, with more information on content and panelists. 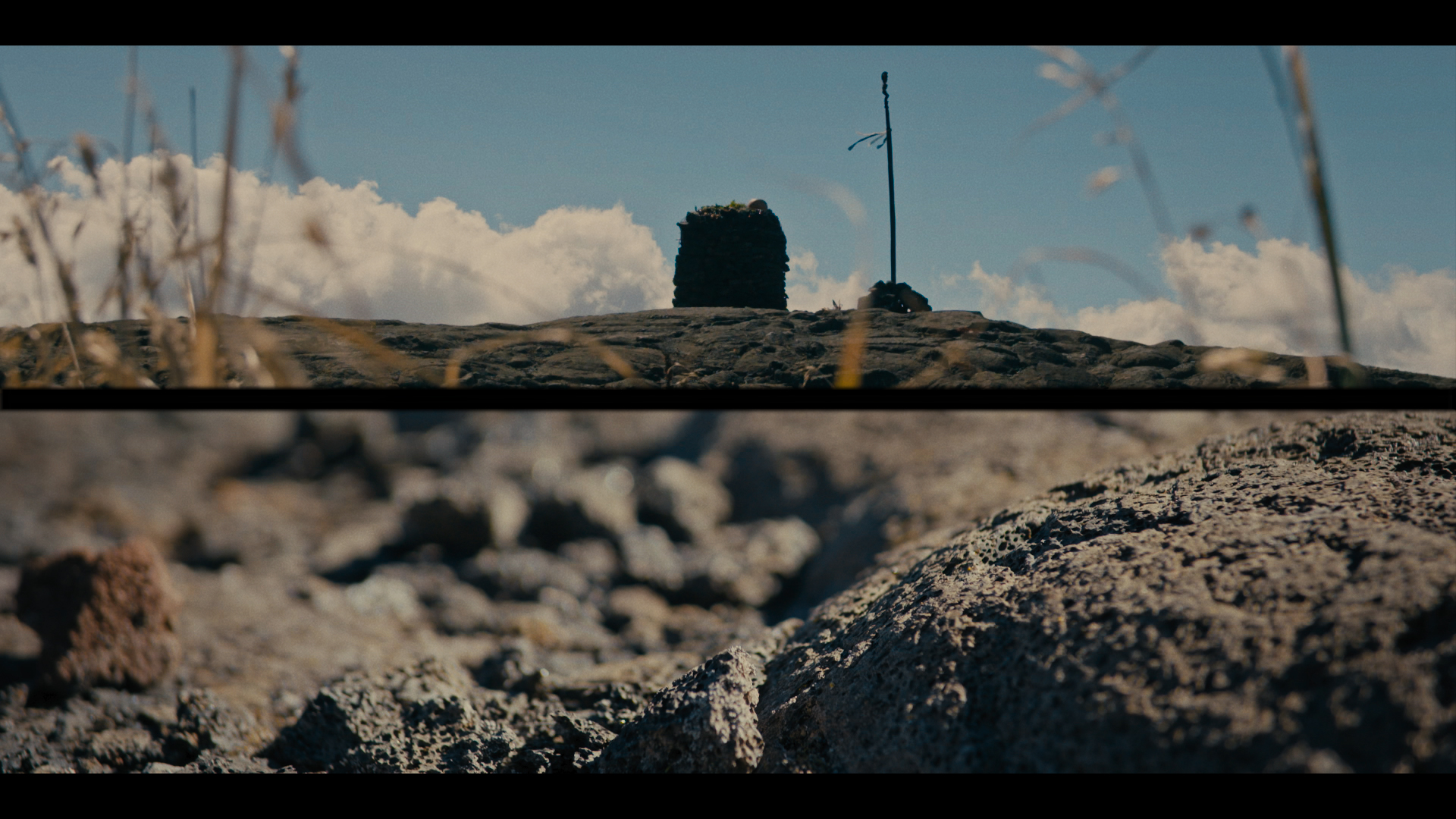 One of HoMA’s programs is titled “Cinema, Poetry, and Healing in Land-based Activism,” and will highlight Indigenous filmmakers, poets, and activists discussing how they use cinema as a means to heal from colonization.

All films and virtual Sundance programs will be available online beginning Thursday, Jan 28, and virtual talks and panels are free. To view the films, tickets are on sale at https://festival.sundance.org/.