Home
Stories
Experimental, stylish, and bold: The Eight Eccentrics of Yangzhou
Back to Stories

It’s been said that the development of a society and the evolution of art are always mutually dependent. The Eight Eccentrics of Yangzhou, currently on view in the Maurice J. Sullivan Gallery, highlights how artists seeking patronage in a bustling city during the 18th century would help lead the charge into modern Chinese painting.

The newly installed works The Eight Eccentrics of Yangzhou showcase a variety of pieces including scrolls and albums by these imaginative artists.

“We have right here in the islands one of the world’s greatest selection of Chinese art,” says Shawn Eichman, HoMA’s Curator of Asian Art. “Because of this vast array of different styles and eras, we are allowed to ‘dive deeper’ and dedicate space to specific movements and time periods.”

Shanghai School artists elaborated upon the Eight Eccentrics’ innovative use of color and spontaneous brushwork in the 19th century. With this continuing into the early 20th century by many of China’s leading artists, the profound influence of the Yangzhou School can still be felt today. 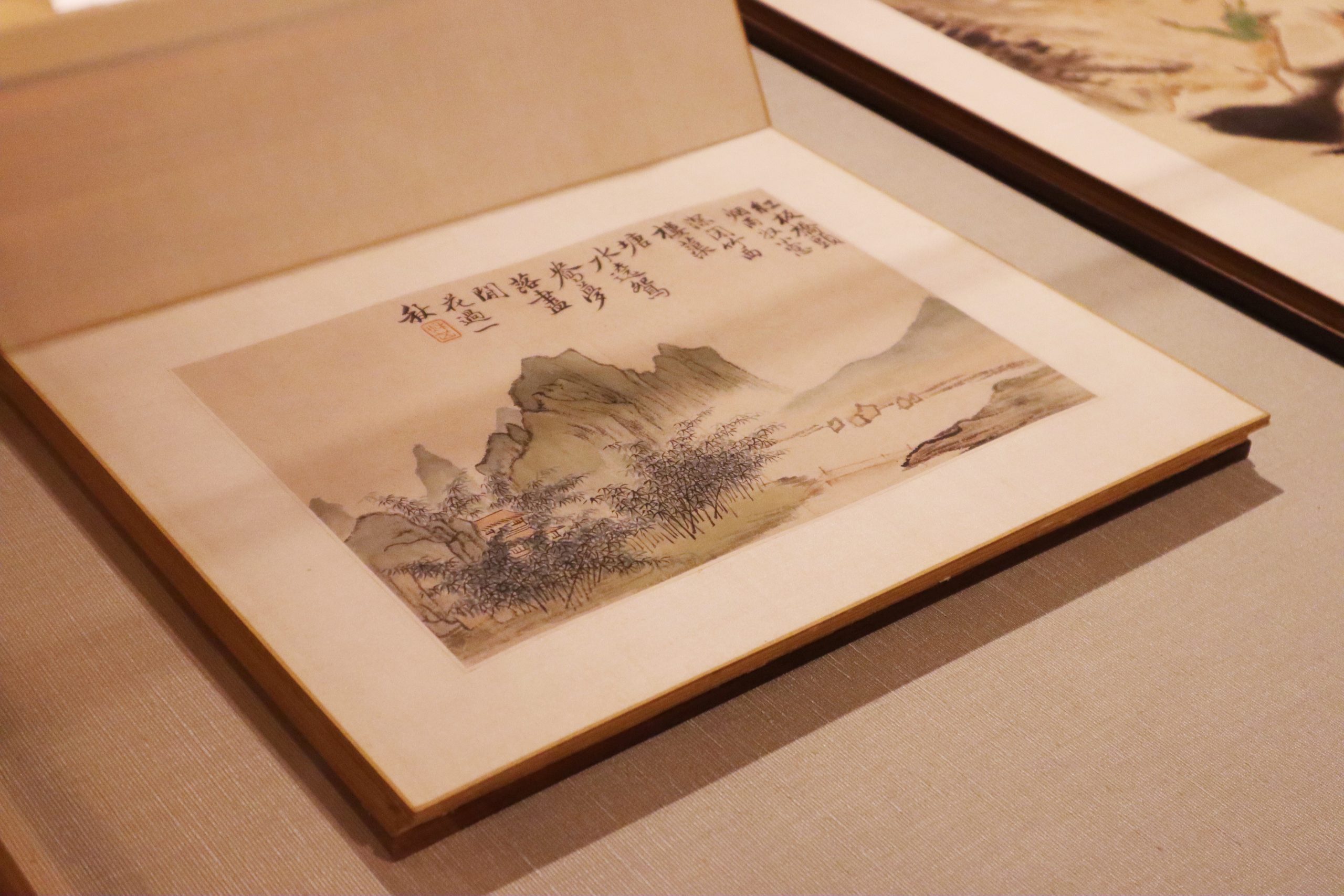 In the Chinese province of Jiangsu, the city of Yangzhou served as an important trading center starting in the Tang dynasty (618–906). It is situated near the juncture of the Yangzi River and the Grand Canal (the world’s longest artificial river), which connected Beijing with Hangzhou and functioned as the primary transportation route for goods between north and south. Yangzhou was strategically located for national trade between the inner regions of China, the prosperous south, and the capital during the Ming (1368–1644) and Qing dynasties (1644–1911), and especially played a key role in the salt trade, a cornerstone of the traditional Chinese economy.

Wealthy merchants with elaborate estates in Yangzhou during the 17th and 18th centuries were a huge attraction for artists. By this time, Yangzhou had developed a reputation as a center for the arts, akin to nearby Hangzhou and Suzhou. These formed a rich nexus of collectors, patrons, and artists that gave southern China an unchallenged position of cultural authority.

Artists in the region developed a distinctive painting style—eventually known as the Yangzhou School—that emphasized stylistic innovation and bold brushwork. Historians would later elevate eight painters, in particular, dubbing them the Eight Eccentrics of Yangzhou.

The term “eccentric” could equally be applied to the artists’ personalities—several of the Eight Eccentrics cultivated artistic personae that sometimes were as much of a draw to patrons as their work’s inherent aesthetic qualities.

Eichman adds, “The style of The Eight Eccentrics is approachable and appealing, demonstrating life, humor and lots of character in their subject matter.”

Posted by Tricia Marciel on February 1 2021