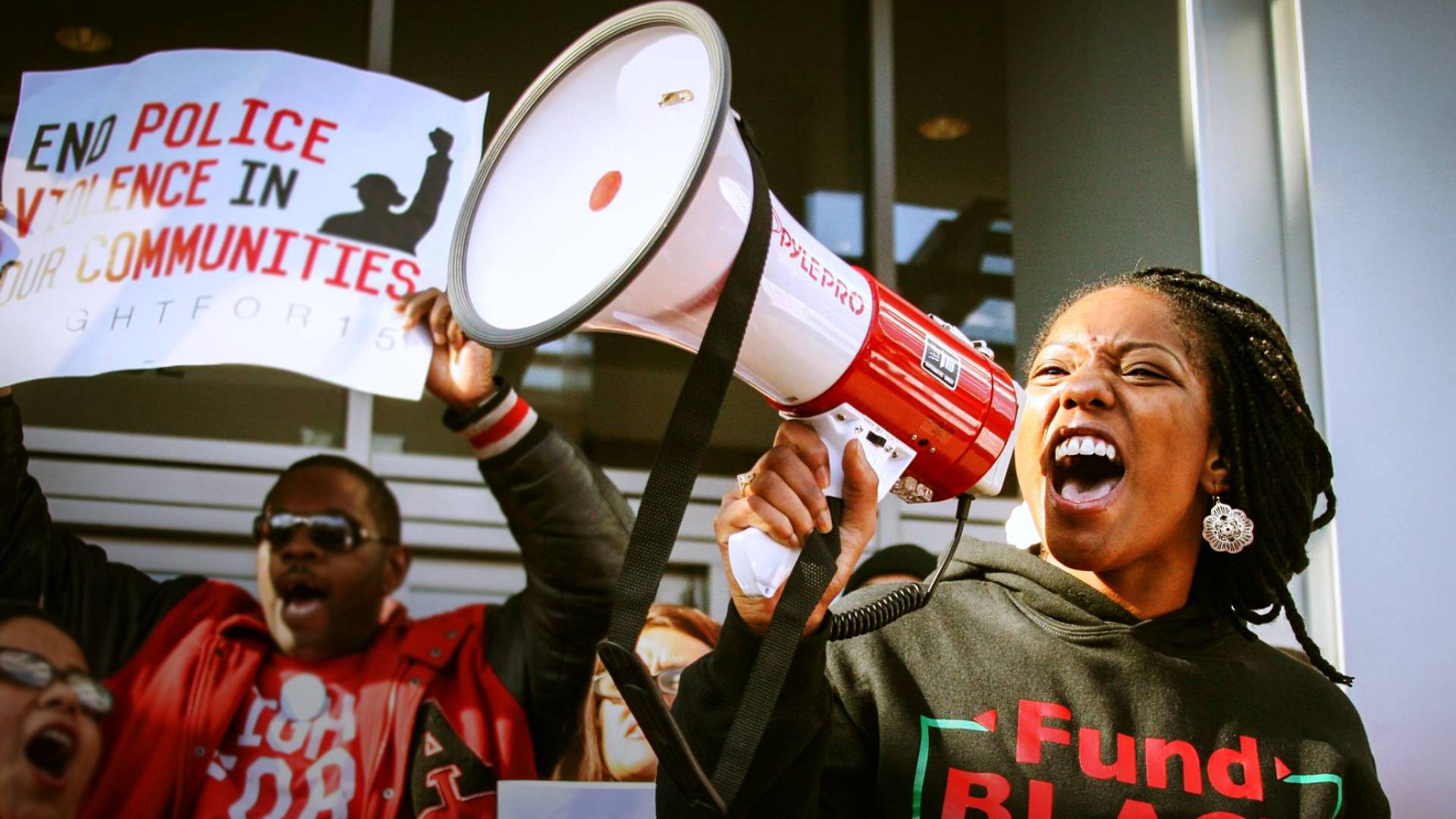 The Honolulu African American Film Festival celebrates its 10th anniversary by presenting films that showcase the power of Black resilience in our community, especially during this challenging and transformative period of change. Selections showcase films from the U.S., Africa, and the diaspora that speak to a diversity of Black experiences that resonate globally.

All films will be presented in our Eventive virtual cinema. Visit the virtual festival page to see all the films available and to learn more.

You Will Die at Twenty

Fly Me to the Moon

Our Right to Gaze