It’s a milestone year for the Honolulu African American Film Festival (HAAFF), celebrating its ten-year anniversary with a lineup of films that showcase the power of Black resilience in our community, especially during this challenging and transformative period of change. Running February 25 through March 6, selections highlight films from the United States and Africa, and speak to a diversity of Black experiences.

Each year, the museum collaborates closely with a film committee made up of dedicated members of the community: Daphne Barbee-Wooten, Ethan Caldwell, Akiemi Glenn, Marsha McFadden, John Nichols, Tadia Rice, Sandra Simms, and Sharon Yarbrough. “The success and longevity of the festival are testaments to the dedication and passion of the Committee Members who have collaborated with the museum to bring the festival to fruition each year,” said Taylour Chang, HoMA’s Curator of Film and Performance. 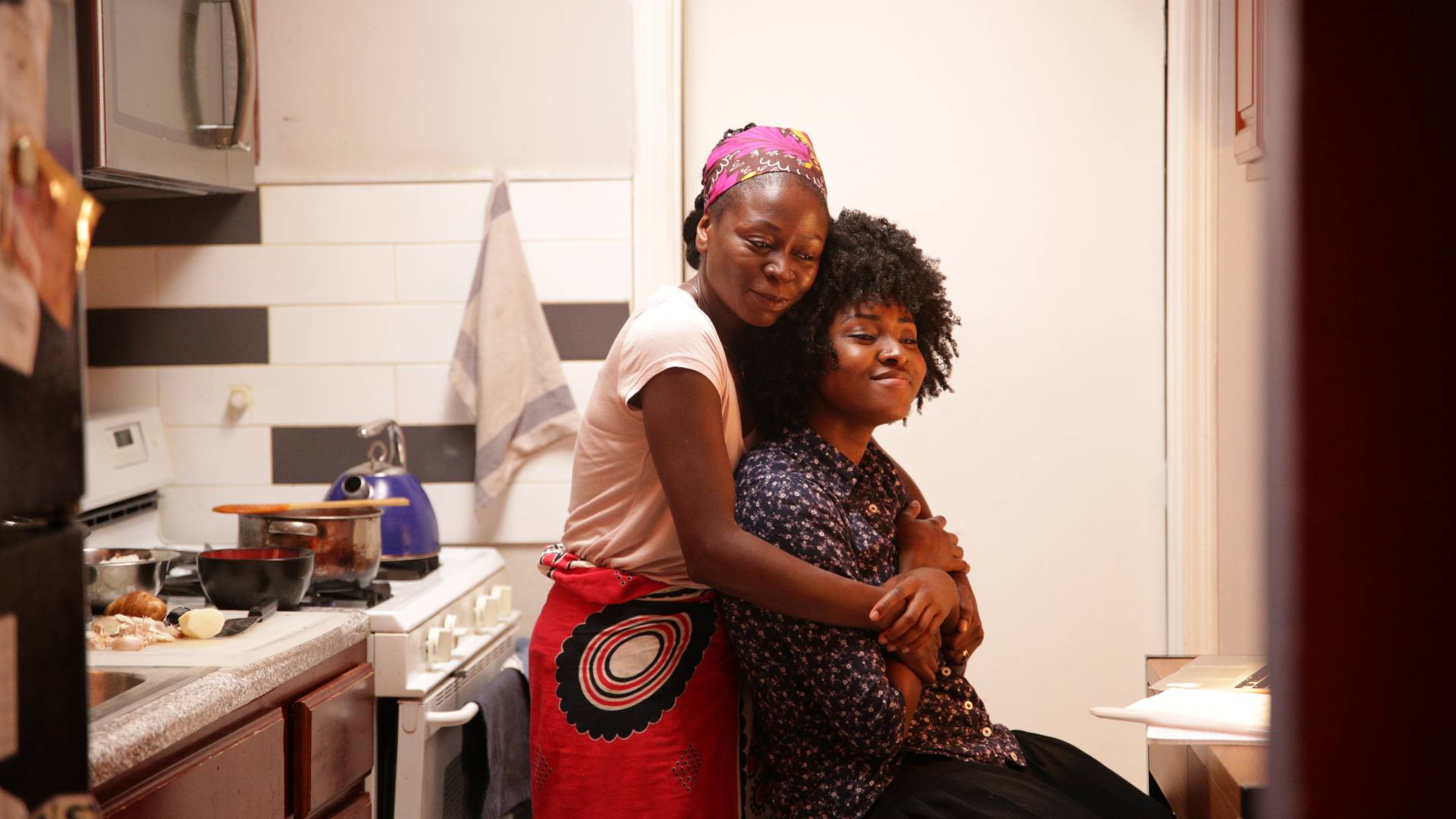 A scene from Farewell Amor, one of HAAFF 2021’s virtually available feature-length films

Like in years past, selections were made for the 2021 festival with thoughtful care by the committee. The idea of resiliency is a recurring theme throughout each of the full-length films, as well as within the featured shorts. Unapologetic, directed by Ashley O’Shay is an in-depth look into the Black Lives Matter Movement set in Chicago, while Farewell Amor, directed by Ekwa Msangi is an immigrant story of an Angolan family reunited against a Brooklyn backdrop and the challenges they face from their extended separation. In contrast, Lil’ Buck: Real Swan, directed by Louis Wallecan is an exuberant documentary set in Memphis, Tennessee about Charles “Lil Buck” Riley and his talent and passion for jookin, a fluid street dance style that has allowed him to perform all over the world.

“Although the festival will look different this year, what has not changed is our commitment to showcasing creative films that increase understanding of the collective experiences emerging throughout the African diaspora,” said HAAFF Committee Member Sandra Simms. “From Black Lives Matter to the evolving environmental issues and racial disparity, to the rich cultural expression and of music and the arts, we are dedicated to showcasing creative films that enliven and enlighten.”

All films will be presented virtually, with multiple viewing options.  Some features will be available with a nominal charge. Most will be free.  Said Simms, “While COVID has challenged, it has, in some ways, enhanced our abilities to connect and share with our communities like never before. It’s been pure joy to work with the Doris Duke staff and our inspiring and dedicated committee year after year.”

Posted by Tricia Marciel on February 19 2021